So you’re looking for some new webcomics to keep you entertained? You might have already heard of the usual ones: xkcd, Cyanide & Happiness, and so on (if not you’re making progress already!) but something different and fresh wouldn’t do any harm, right?

Since I’m feeling generous, make that 11: Basic Instructions (.com) is a satirical guide on how to perform day-to-day mannerisms.

That’s just a taster of some of the great webcomics lurking in the internet. But naturally, you’ll want more – but they’re not too easy to find, or maybe they weren’t “undiscovered” enough for you?

Here’s hoping you found a good few new comics to add to your regulars! 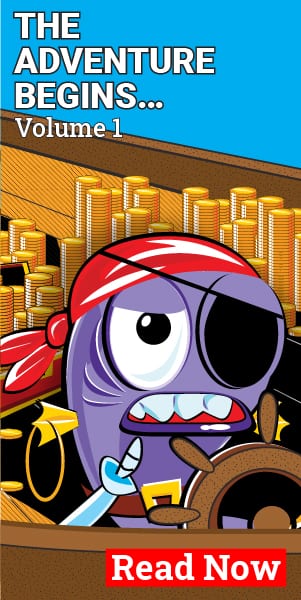