With the ever increasing use of the internet, the traditional comic books we used to read as kids is fast getting obsolete. Welcome to the world of webcomics. They are out there is huge numbers, but which among them is actually the best webcomic?

Print comics have set such a high standard in terms of the entertainment value that it will always be a tough ask of the webcomics to overcome their craze. Characters like Superman, Spiderman, Tin Tin, Dilbert and others have really etched a never replaceable mark in our minds. However, modern day webcomics like Ctrl+Alt+Del, Cyanide & Happiness & 8-Bit Theater are carving out a niche for themselves in the world today.

A recent survey conducted on the internet has shown the increasing lean towards webcomics which promises to shoot the popularity of these comics to a whole new level. And the main advantage that webcomics have over the traditional comic books is that they are absolutely free. With the internet now available freely anywhere in the world, you can always log in and read your favorite comics at leisure.

Certain comics like the “The joy of Tech” are good parodies which reflect upon the current affairs in the world of technology. Recent issues though, have been focused only on Apple and its strategy of creating new milestones in the field of personal entertainment. Such narrow agenda really harms the reputation of a comic strip. However, this is still in the nascent stage and we are yet to see the best webcomics come out. 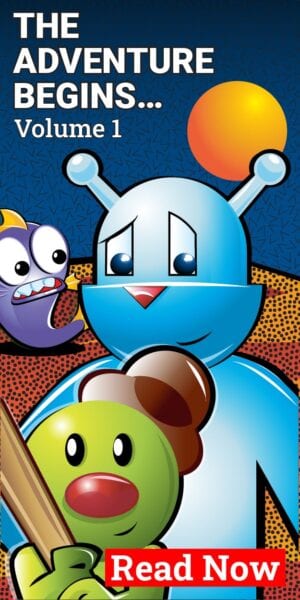